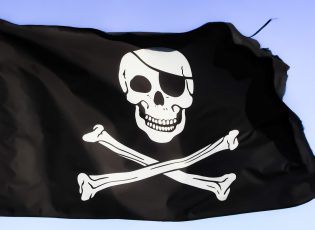 No matter if you’re stepping onto Captain Artley’s boat for one of his many Roatan excursions, like a sunset tour or Roatan deep sea fishing, you will surely hear about the island’s rich pirate history. Roatan’s pirate stories are best accompanied with a tropical beverage made with rum named after a famous pirate of the area, Henry Morgan. AHOY! THE NEW WORLD! Ok, no, Christopher Columbus might not have said “Ahoy,” but surely he would have exclaimed something on his own Roatan excursion when he spotted the coast of Guanaja, Roatan’s neighbor island. Columbus’ discovery of Honduras paved the way for Spanish settlements and mining END_OF_DOCUMENT_TOKEN_TO_BE_REPLACED 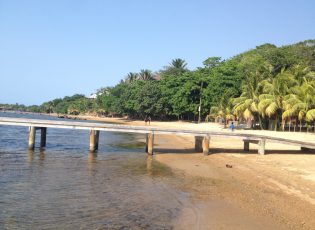 As of last week, the charter flights began landing at the airport, bringing an influx of tourists to our wonderful island that wish to escape the cold. With Roatan being a fairly new tourist destination, there is one question that frequently gets asked. It is ‘Is Roatan Safe’?So, here are a few insights! Is Roatan Safe? Yes. But..Thousands of tourists come each and every year without incident. That being said, it is important to take proper precautions to protect your valuables as theft can be an issue. Really, this is common sense anywhere. If you left your cellphone on a table in New York City END_OF_DOCUMENT_TOKEN_TO_BE_REPLACED