Many people may know mahi mahi from the restaurant menu.  As a whitefish it’s said to have a taste similar to cod or grouper which aren’t overly oily or fishy tasting.  It’s lean flesh gives it a firm texture when cooked and leads to large flakes that are quite moist.  The skin must be removed as it’s very thick and tough.  Because of its menu value, mahi mahi is an important commercial fish.  More than half the world’s catch originates from Japan and is exported to restaurants around the world. Here are some interesting facts about Mahi mahi, a fish that is commonly caught on Roatan deep sea fishing charters.

Mahi mahi is also prized by recreational anglers as the species is known to put up a good fight while often leaping from the water when hooked.  The average mahi mahi weight is around 15-30 pounds, however the world record for a rod and reel catch occurred off the coast of Costa Rica and weighed in at a whopping 87 pounds.

Mahi mahi are known to have a healthy population which makes them ideal as a sport and commercial fish.  They have a tendency to congregate in shady areas near coral reefs which means that beds of floating seaweed or other debris can be used as a sign for anglers.  The presence of frigatebirds overhead can also indicate an abundance of mahi mahi.

Mahi mahi is a very fast fish and can swim at speeds of up to 50 knots.  They are also fast growing and spawn year round in warm ocean waters.  Their maximum lifespan is about 5 years.  Mahi mahi are carnivorous and eat other fish such as mackerel, crustaceans such as crab or mollusks such as squid.

Mahi mahi have a very attractive colouring with shimmering blue greens and yellows.  Mature males have a distinctive protruding forehead while the female head is more rounded.  They have a long dorsal fin that extends over their entire back and radiates a fluorescent blue colour.  Their name comes from the Hawaiian word which means strong and they are also known as the common dolphinfish although they are not related to dolphins. 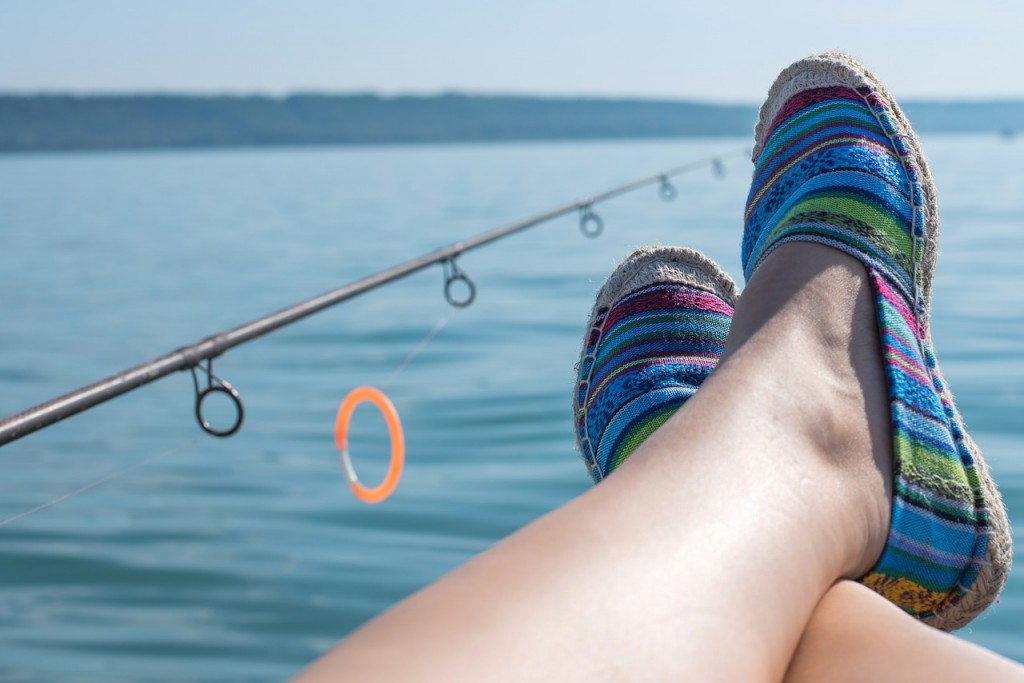 One reason mahi mahi are so popular for people deep sea fishing in Roatan, Honduras is that they put up a crazy fight. It is not uncommon for them to jump in the air, perform a few acrobatics and break free of the line. Although, it can be disappointing, the experience is thrilling!